How many countries start with the letter I?

There are eight countries that start with the letter I. They are India, Indonesia, Iran, Italy, Iraq, Israel, Ireland, and Iceland.

What European countries start with the letter I?

The list of countries that start with the letter I in Europe is Italy, Ireland, and Iceland.

Interesting facts about letter I countries 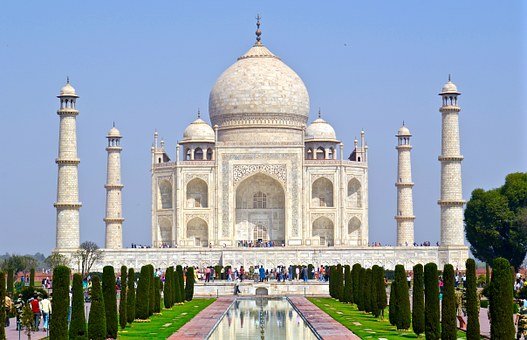 India is located in southern Asia. It is the seventh-largest country in the world and has over a billion people, making it the second-most populous country on earth. India is an incredibly diverse country with many different religions, languages, and cultures represented. There are plenty of things to see and do in India, from exploring ancient ruins to visiting busy cities. What’s even more is that India is incredibly affordable, making it a great option for budget-minded travelers.

Indonesia is located in Southeast Asia and is made up of more than 17,000 islands. It’s the world’s fourth most populous country and has a rich culture that blends Malay, Chinese, Indian, and European influences. Indonesia offers something for everyone – from pristine beaches to lush rainforests to bustling cities. And with Bali being one of the top tourist destinations in the world, there’s no shortage of amazing places to stay and things to do in Indonesia. More interesting things that you’re likely to find in India are the Komodo Dragons, which are the world’s largest lizards.

Iran is located in Southwest Asia and is bordered by Iraq, Turkey, Armenia, Azerbaijan, and Turkmenistan. Iran has a long and rich history that can be seen in its many ancient ruins. The country is also home to some of the tallest mountains in the world as well as large deserts. Iran is an affordable destination with plenty of things to see and do – from visiting beautiful mosques to exploring bustling cities like Tehran. If you’re looking for something a little different, Iran is also home to some of the world’s best skiing.

Italy is located in southern Europe and is one of the most popular tourist destinations in the world. From its capital city of Rome to its stunning coastline, there’s no shortage of things to see and do in Italy. And with so many famous art museums and historical sites, it’s no wonder that Italy is often considered one of the most culturally rich countries in the world. When it comes to food, you’ll find everything from pizza and pasta to gelato and espresso. No matter what your interests are, there’s sure to be something for you in Italy.

Iraq is located in Western Asia is bordered by Syria, Turkey, Iran, Kuwait, and Saudi Arabia. Iraq has a long and complex history, which can be seen in its many ancient ruins. The country is also home to the Tigris and Euphrates Rivers, which are two of the most important rivers in the world. Today, Iraq is a popular tourist destination for those interested in learning about Middle Eastern culture and history. Baghdad, the capital city of Iraq, is home to many historical sites as well as museums and art galleries.

Israel is located in southwestern Asia on the eastern shore of the Mediterranean Sea. It’s a small country with a rich history that dates back to biblical times. Today, Israel is home to many different religions and cultures. And with so much to see and do – from visiting ancient ruins to skiing in the mountains – Israel is a popular tourist destination for people from all over the world. Jerusalem, which is located in Israel, is one of the oldest and most important cities in the world. It’s also home to some of the most sacred religious sites for Christians, Muslims, and Jews.

Ireland is located on an island off of the coast of Great Britain. The country is known for its rolling green hills, stunning coastline, and lively pubs. Ireland has a long and rich history that can be seen in its many castles and historical sites. Dublin, the capital city of Ireland, is home to many museums and cultural attractions. And with plenty of outdoor activities available – such as hiking and biking – there’s no shortage of things to do in Ireland. So whether you’re looking for a relaxing vacation or an action-packed adventure, Ireland is sure to have something for you.

Iceland is located in the North Atlantic Ocean and is known for its stunning landscapes. From its glaciers and waterfalls to its geothermal pools, Iceland is a nature lover’s paradise. And with so many things to see and do – from visiting Reykjavik, the capital city of Iceland, to hiking on a glacier – it’s no wonder that Iceland is one of the most popular tourist destinations in the world. When it comes to food, you’ll find everything from traditional Icelandic dishes to international cuisine. So whether you’re looking for a unique travel destination or a place to relax and enjoy the outdoors, Iceland is sure to have something for you.

Note: There are no countries that start with the letter “X” Source: https://www.worldometers.info/geography/alphabetical-list-of-countries/countries-that-start-with-x/ 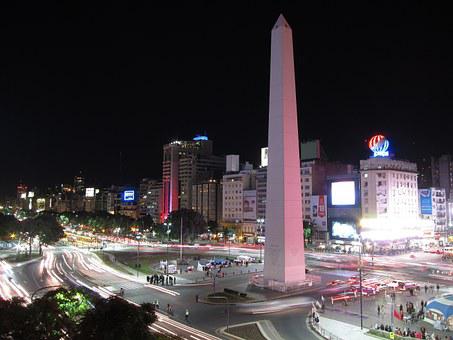 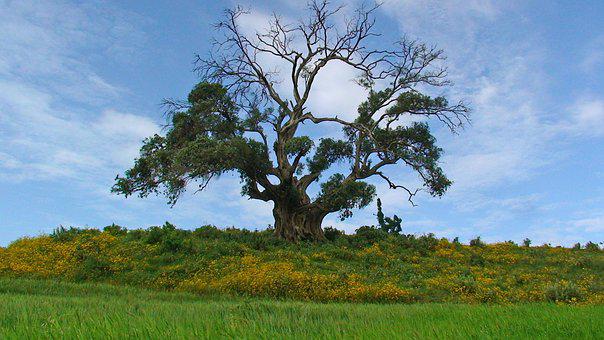 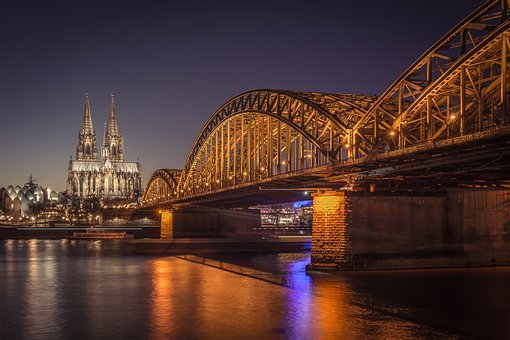 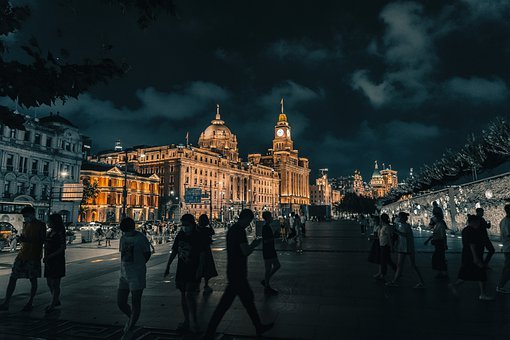 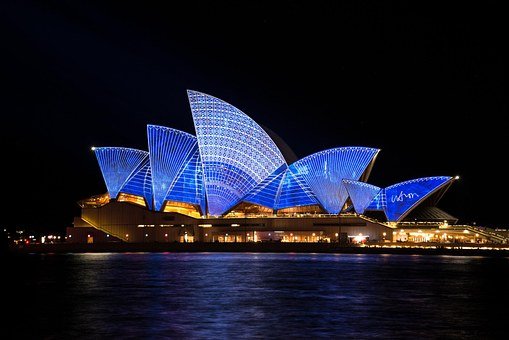 # Country Area (Km²) 1 Wales -20,779 FAQ Interesting facts about letter W countries Wales Wales is a country located in the United Kingdom. It’s known for its picturesque landscape—from mountains to coastline—as well as its rich history and culture. Why visit? To experience some of the best outdoor activities in the world. From hiking…